GEM Products Inc. provides the marine industry with stainless steel hinges, latches, steering wheels, cleats, and many more premium marine-grade products. The business has seen consistent expansion. When they outgrew their encumberment system and moved facilities, they decided it was time to update their warehouse processes with new technology.

Gem Products Inc. (GEM) was not utilizing bins properly in the warehouse, and relied heavily on the knowledge of the warehouse staff to know where inventory was located. This manual process brought about errors and mistakes that took time to follow-up and correct. 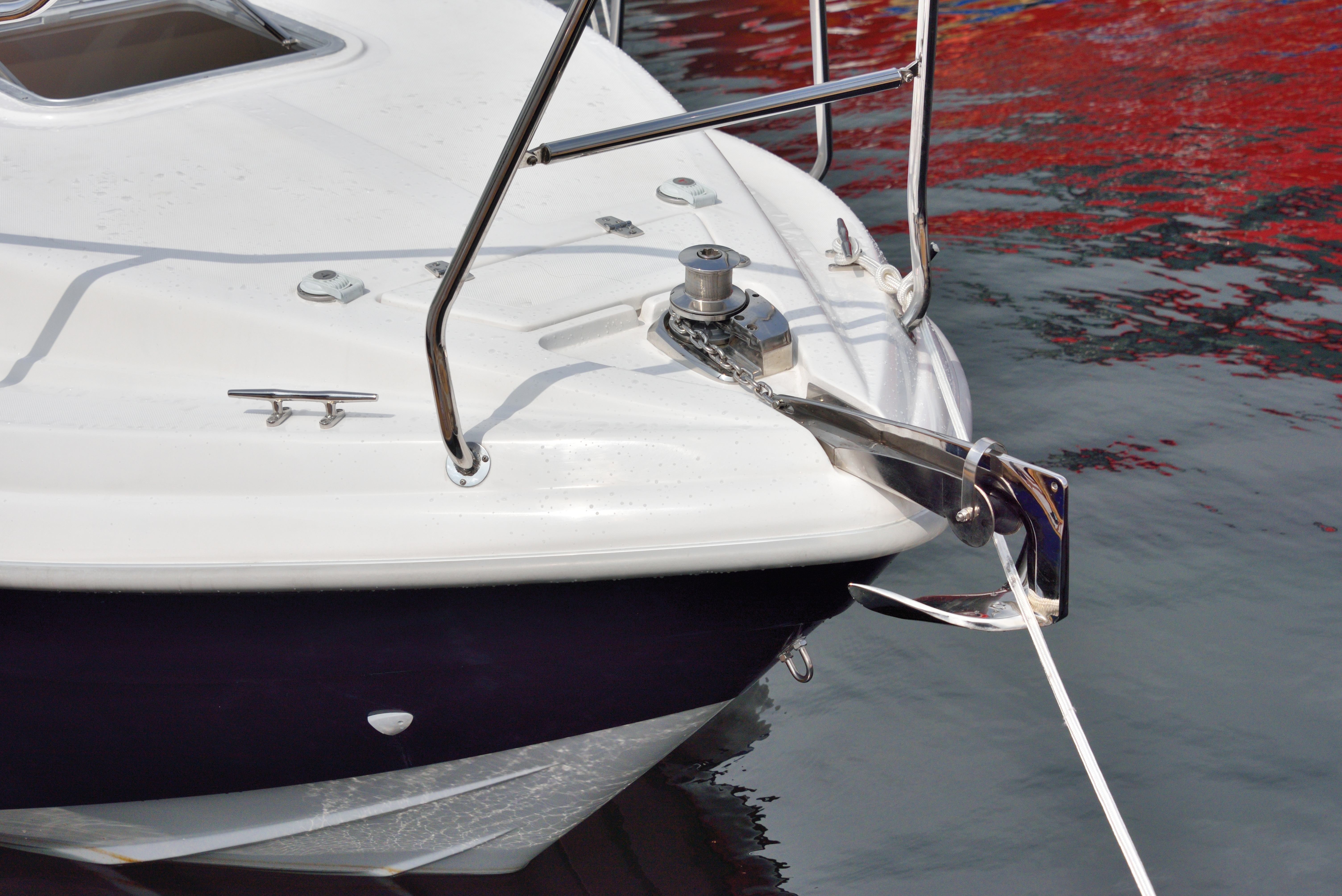 Rocking the Boat with New Technology

GEM moved into a new larger facility in 2018. Along with a modern facility, they wanted to invigorate their warehouse processes and decided it was time for warehouse management technology to help accomplish their goals.

“We had not been using any kind of Warehouse Management System (WMS) prior to the new facility,” said Rob Blackerby, GEM's Director of Information Technology. “In our old facility, we did have bins set-up, but we weren't tracking them to know precisely how much product we had on-hand or how often we were replenishing bins.”

Wanting to replace their burdensome in-house picking/packing system when they moved to a new warehouse, GEM reviewed 3 NetSuite WMS solutions including RF-SMART. The team knew the importance of having accurate real-time inventory in NetSuite, which was one of the main reasons they selected RF-SMART’s Native solution. “RF-SMART gave us the functionality we needed, including wave picking and batch picking. We chose RF-SMART because it was feature-complete for our needs,” said Rob.

GEM went live with RF-SMART on the day the new warehouse opened its doors. “The RF-SMART team spent a lot of time with us, ensuring that our questions were answered,” said Rob. “Everyone has gone above and beyond their duty.” Because they were implementing so many new changes, Rob and his team heavily relied on RF-SMART and quickly grew to appreciate the user-friendly interface. “RF-SMART is easy to use. Everything is one step at a time - it is consistent and very easy to learn,” Rob said. “RF-SMART runs, and I don’t worry about it.”

GEM initially began using functionality including putaway replenishment, preferred bins, assembly work for light manufacturing, sales order picking, shipping and receiving. But as they began to see 30-40% increase in efficiency as they were turning over more inventory, Rob decided to explore how he could further improve.

As GEM started using more RF-SMART functionality, they found that Pick Planner was able to route pickers even more efficiently and fully eliminate paper processes as it offers more complex functionality. “Before implementing Pick Planner, our pickers would get a stack of tickets and decide how to pick,” Rob said. “Pick Planner now effectively does that for us. RF-SMART creates a pick ticket associated with the order based on picking strategies to expediate the process. If we have a large order to go on pallet, the system is smart enough to know, and it’s the only order to go on the picking task. It will also group many orders to be picked in one pass.”

Since implementing RF-SMART, GEM has made many operational gains within their warehouse:

RF-SMART Cycle Counting is also contributing to operational gains. Prior to implementing RF-SMART, annual physical inventories resulted in the total shut-down of all operations with all staff required in the warehouse to complete the inventory. “RF-SMART cycle counts avoid all the trouble of a physical inventory and help me catch inventory discrepancies,” said Rob. What’s more, Rob has been able to customize cycle counts to best suit GEM’s needs to count subsections of racks on specified days.

Latched on to Automation

In addition to RF-SMART, GEM is using other innovative warehouse automation solutions across their operations. They invested in a vertical lift machine or automated storage retrieving system (ASRS), to increase storage density. Partnering with RF-SMART, GEM was able to integrate this system to NetSuite, resulting in expedited picking with full inventory oversight. “It was a very manual process prior to integrating via RF-SMART’s Automation module,” said Rob. The picks from the VLM are updated in real-time in NetSuite via RF-SMART’s Automation Module.

Combining the vertical lift machine with RF-SMART Pick Planner has further increased efficiency. Prior to this, Rob’s staff would wait in line to use the vertical lift machine. “We now have pick plans set up in Pick Planner specifically for the VLM,” Rob said. Pick Planner splits orders across multiple tasks, sending one user to pick from the racks and one user to pick from the VLM. Now, GEM can capitalize on all available efficiencies.

“One of the things that we realized is that investing into technologies (whether that be software, equipment or best practices) it really helps us to get more done with the same amount of people,” Rob said.

Charting a Course for Expansion with RF-SMART

The biggest benefit RF-SMART has brought to GEM is the visibility and management of their inventory. As RF-SMART keeps users completing tasks correctly, Rob has complete confidence in their inventory. Due to this, Rob is excited about the future with RF-SMART. “As we grow, there is functionality for all of our needs,” Rob said. “I’m always looking for new RF-SMART functions. The more I use it, the more efficient we become.”

“RF-SMART gave us the functionality we needed, including wave picking and batch picking. We chose RF-SMART because it was feature-complete for our needs."

Read how using picking strategies and automation solutions from RF-SMART, GEM Products was reduce pick times and increase productivity by 23%.