The Benefits of a Using a Built-for-NetSuite Solution: Midwest Equipment Case Study

Midwest Equipment (MWE) is the “Gold Standard” for construction equipment tracks and tires. Providing parts and service for leading brands such as CAT and John Deere, MWE has set the bar for customer service and support.

This level of service and top-tier products enabled MWE to flourish in an extremely competitive market. Moving from a 40,000 square foot facility to one over 200,000 square feet, MWE needed the technology in their warehouse to support their growth initiatives.

Not Quite on Track

Having implemented NetSuite previously, Director of Technology Peter Westlake and Warehouse Manager Alan Mansfield were no strangers to the benefits of technology in the warehouse. But with mobility gaps in NetSuite, Peter and Alan went searching for an add-on solution that would manage the warehouse more efficiently and reduce the manual, paper processes.

“The original mobile warehouse solution we chose initially solved the problems we were seeing in the warehouse: It eliminated the need for paper pick slips and going back and forth to a PC terminal to manually enter data into NetSuite,” said Peter. “But not long after we purchased this solution, the service and support deteriorated.”

A “better than nothing” solution did not suffice for a company that holds itself to a Gold Standard. Having heard from another company about RF-SMART’s dependability and superior functionality, MWE ultimately chose to switch to RF-SMART because of the solution’s performance and usability, as well as its level of service and support.

“Hands down, we like RF-SMART better,” Alan said. “RF-SMART is faster than our previous solution and updates NetSuite instantaneously once the transaction is complete. That’s the beauty of actually being Built in NetSuite. Their team is also very helpful and quick to respond when we need them.” 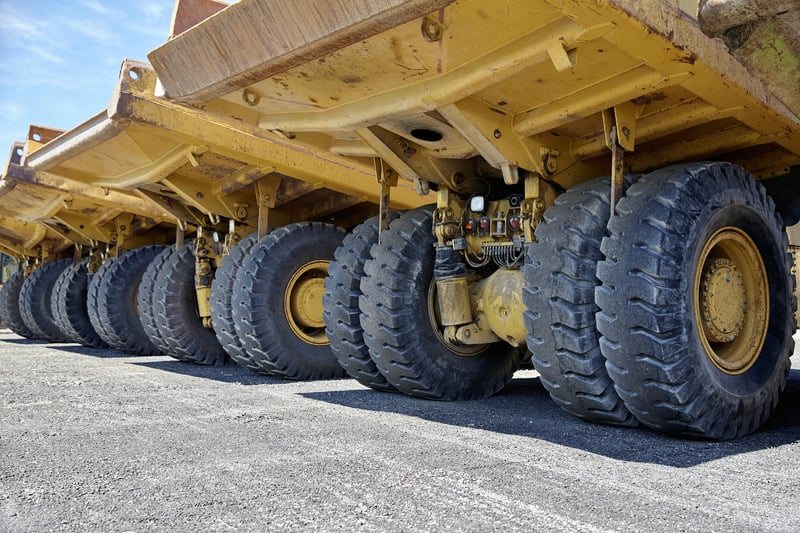 With RF-SMART, the straightforward prompts on the handheld devices have taken the guess work out of completing orders, and MWE is no longer relying on the tacit knowledge of warehouse staff.

Also contributing to the increased speed in their warehouse is functionality not offered before. “Item look-up has eliminated almost all of our mis-ships. It has been a huge time-saver,” said Peter. “And RF-SMART’s Cycle Counting functionality lets us handle inventory counting and serialization in ways best suited to our business. Our previous solution did not, and that slowed us down.”

In addition to functionality improvements, MWE has found the administration and training of RF-SMART to be first-rate. “RF-SMART has options within its interface. Because of how it’s built and its intuitive nature, we can easily turn functions on and off. This is a huge time-saving feature, and one we did not have before,” said Peter.

Whether they are fine tuning what each role can do to keep the user focused on their task at hand, or training new users in less than two hours - all of MWE is benefiting from the speed and performance of RF-SMART.

“Our employees like RF-SMART, training is easy - we’ve never seen a more user-friendly system,” Alan said. “Even our service technician prefers RF-SMART – he’s scanning instead of manually entering in serial numbers and then printing barcode labels for the items he refurbishes.”

Are they happy they made the switch?

"RF-SMART is faster than our previous solution and updates NetSuite instantaneously once the transaction is complete. That’s the beauty of actually being Built in NetSuite. Their team is also very helpful and quick to respond when we need them."

Download the The Benefits of a Using a Built-for-NetSuite Solution: Midwest Equipment Case Study