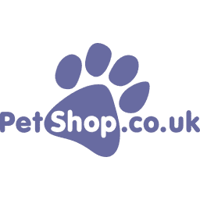 Offering both choice and convenience through its subscription-based delivery service and online store, PetShop.co.uk stocks over 10,000 products from major brands. Wanting to improve their warehouse performance, this growing business needed a strategy to tackle the inefficiencies that come with manual processes, and so they turned to NetSuite and RF-SMART.

Award-winning eRetailer PetShop.co.uk was founded in 2010 by entrepreneur Adam Taylor. The online business helps animal lovers across the UK purchase their pet supplies with less hassle. 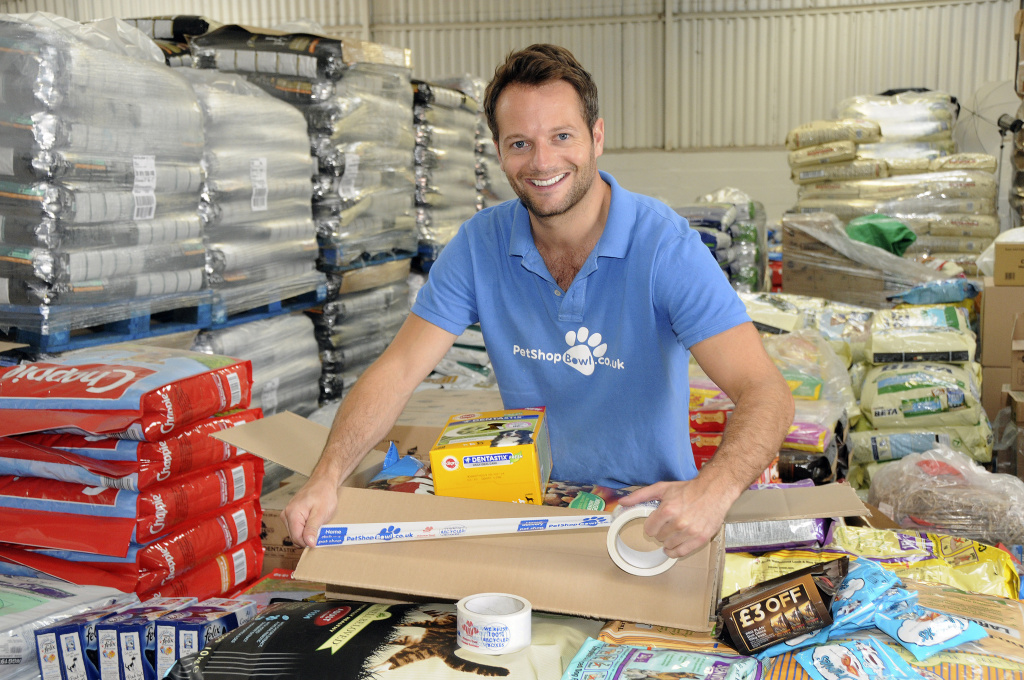 In 2014, PetShop.co.uk decided to implement NetSuite. Adam was certain that investing in the right technologies would be vital for the business’ ability to compete with eCommerce giants in their industry. After moving into a larger warehouse in 2017, it quickly became apparent that an inventory management
solution was the next priority for their tech toolkit. “It’s quite incredible that we survived as long as we
did without a WMS,” said Adam.

“Before RF-SMART, we were printing everything on paper. We were printing picking tickets, which we would give out individually to pickers and packers.” Staff would pick single orders at a time, and less experienced workers would often make mistakes – particularly during peak periods. “We saw cracks in our customer service by not getting orders out quickly enough,” Adam said. “And that was a result of our non-digital focus.”

A further challenge was the absence of accurate, reliable data. “The amount of time we spent looking for stuff was a big problem,” said Adam. Stock would often get misplaced, and then re-ordered, leaving them with a surplus – tying their cash up in redundant stock. “Even though pet food has 18 months shelf life on it, when you don’t know where it is and you’re always picking the newest stock, it can go out.”

Ticking All the Boxes

After evaluating several NetSuite WMS solutions, Petshop.co.uk decided that RF-SMART was the best fit
for their business. “One of the main reasons we chose RF-SMART is because it’s fully integrated within NetSuite’s environment, as opposed to other solutions,” Adam said.

As a native NetSuite application, RF-SMART gave PetShop.co.uk the real-time, accurate inventory data
they needed. Using RF-SMART’s Bin Putaway, Item Lookup and Sales Order Picking functions, Adam’s team gained full visibility and control of their warehouse. Previously, expired and duplicate stock would eat up valuable resources. But by barcoding and storing all their inventory in defined locations, they have managed to halve the amount of obsolete stock they once had. This has freed up a sizable chunk of their cash flow and has increased the value of their balance sheet by approximately 20%.

Sales orders are being fulfilled faster, and less errors are made. Adam has seen an increase in customer satisfaction and retention rates. “Customer retention is a very important thing, because if you’re not getting orders out accurately next-day as an e-commerce business, you lose sales,” he said. “That’s imperative, and RF-SMART’s been instrumental in us being able to achieve that.”

“One key major advantage of RF-SMART that we’ve utilized is batch codes,” Adam said. Handling batch codes is essential to PetShop.co.uk, as they stock medicinal products for pets. “RF-SMART handles that
really seamlessly. You just scan the QR code and it stores the date and unique serial number for any batch product.”

From the very beginning, Adam was keen to maximize the advantages that he could gain from Cloud technology. “RF-SMART being within NetSuite enables us to customize and create some really cool functionality, which drives profitability and optimizes our performance,” Adam said. This allows PetShop.co.uk to collate much richer data.

Adam can monitor detailed KPIs and metrics to better understand his business. He can see exactly how long individual workers spend picking, packing and shipping each order. This helps him to incentivize his team and boost performance.

Thumbs Up From the Shop Floor

Often, the toughest part of introducing new systems to your business is getting your staff on board. With RF-SMART, this wasn’t an issue. “We had found before that whenever we implemented new changes, we always lost quite a few warehouse staff because they just didn’t like change,” Adam said. “But using RF-SMART gave a level of confidence to people who are naturally risk-averse or intimidated.” The mobile devices and intuitive interface were a hit with workers and were quickly adopted. “It’s been designed to be very user-friendly and very simple, and I think that’s key to its success,” he added.

The implementation process was quick and smooth. RF-SMART took the time to really understand the challenges and nuances of the business and gave tailored help and advice along the way. “The RF-SMART team is very good,” Adam said. “I’d highly recommend them to anybody looking at a WMS system.”

“Customer retention is a very important thing, because if you’re not getting orders out accurately next day as an e-commerce business, you lose sales. That’s imperative, and RF-SMART’s been instrumental in us being able to achieve that.”

Read how RF-SMART was able to help reduce errors and fulfill sales orders faster for Petshop.co.uk.